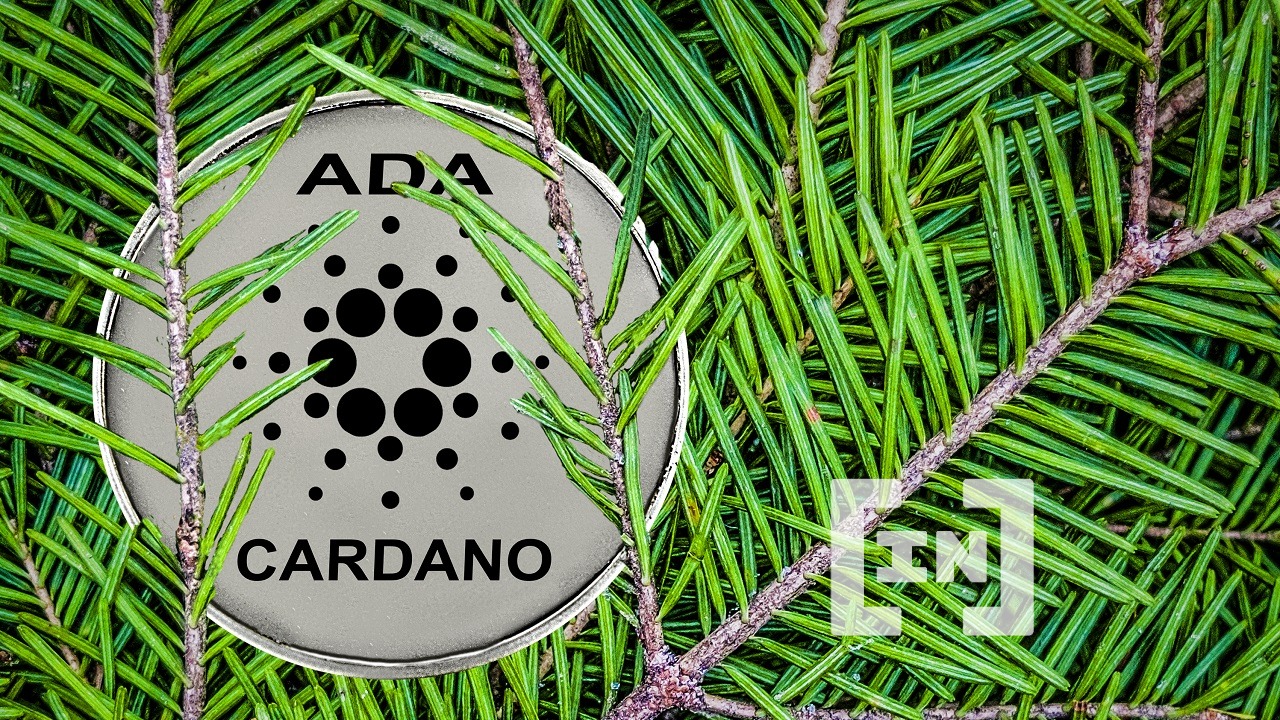 The Cardano Foundation, the non-profit that oversees the ADA token blockchain, has achieved its first environmental goal by managing to plant more than one million trees, as described by its CEO, Frederik Gregaard, on Twitter this past weekend:

By planting trees, the organization has restored forested areas in Mombasa, Kenya. The African continent has been one of Cardano’s main focuses , with its founder, Charles Hoskinson, saying that new projects should be launched in the region this year.

The Cardano Foundation and its focus on sustainability

To plant the forest, the Cardano Foundation partnered with Veritree, a company that uses blockchain technology to record the supply chain in tree plantations. In this way, it is possible to track all the processes involved in this activity. The project still counts on Samsung as an ally.

Each time an ADA unit is exchanged for a TREE token, a new tree is planted by Veritree. The company even offers users the opportunity to redeem digital trees and NFTs, with the rarity of non-fungible tokens being issued based on the initial amount of ADA exchanged.

Some users made big moves to support the initiative. One wallet exchanged 100,000 units of ADA for new TREE tokens, spending over $100,000 to do so. In addition, several addresses exchanged amounts in excess of 5,000 ADA to support the cause.

In this way, The Cardano Foundation seeks to further enhance its image as a sustainable crypto project. It is worth noting that several crypto assets, in particular Bitcoin (BTC) and NFTs, suffer criticism and rejection from the public due to the high energy consumption used in their mining or minting processes .

In May of last year, Graph Blockchain had already stated that Cardano would gain more and more value by being more sustainable than other crypto projects.

However, its native token, ADA, is in a strong downtrend, accumulating a 60% decline from its all-time high.

Got something to say about The Cardano Foundation? Contact us here!