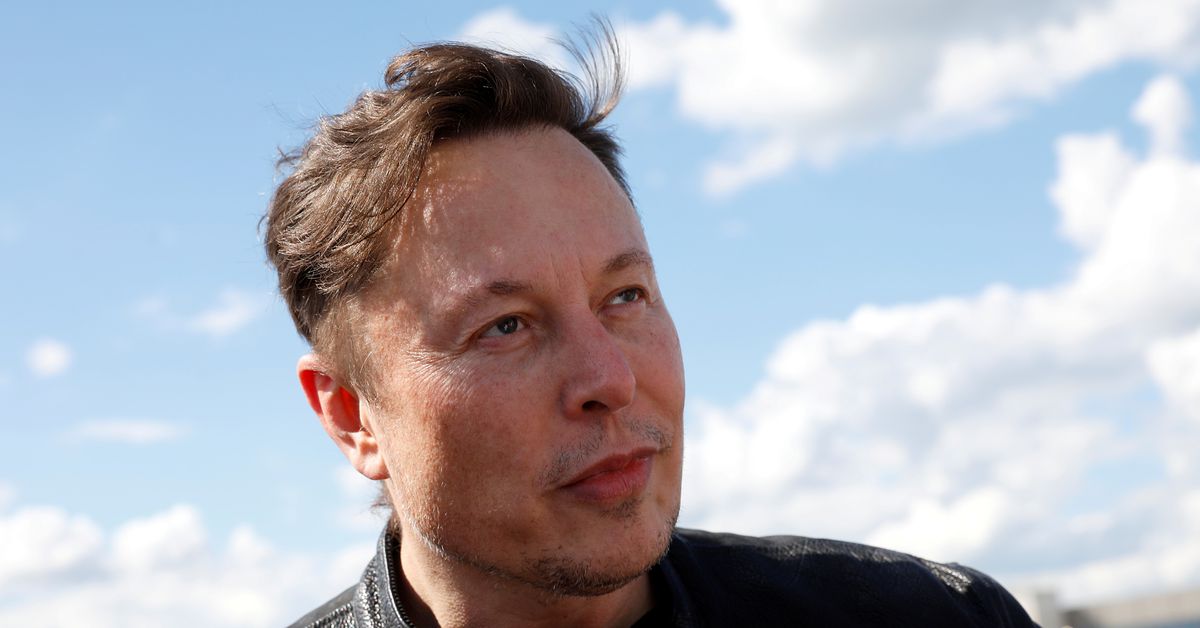 SpaceX founder and Tesla CEO Elon Musk looks on as he visits the construction site of Tesla’s gigafactory in Gruenheide, near Berlin, Germany, May 17, 2021. REUTERS/Michele Tantussi/File Photo

Nov 13 (Reuters) – Tesla (TSLA.O) CEO Elon Musk said Saturday the result of his sale of nearly $7 billion worth of Tesla shares this week was “closer to tax maximization than minimization.”

Musk was responding to a Twitter commenter who said Musk would end up with more Tesla shares if he sold options instead of shares.

“A careful observer would note that my (low basis) share sale rate significantly exceeds my 10b (high basis) option exercise rate, thus closer to tax maximization than minimization,” the world’s richest person and Tesla’s top shareholder said in a tweet.

Musk had previously said he would have to exercise a large number of stock options this year, which would create a big tax bill. Selling some of his stock could potentially free up funds to pay the taxes. read more

A week ago, Musk tweeted that he would sell 10% of his shares if users of the social media platform endorsed the move.

“Much is made lately of unrealized gains being a means of tax avoidance, so I propose selling 10% of my Tesla stock,” he said in a tweet. A majority of people who responded to the poll expressed support for the sale. read more

As of Friday, Musk had sold $6.9 billion worth of shares in the electric car company, taking advantage of a meteoric rally that vaulted the firm’s value to over $1 trillion. read more

Reporting by Aakriti Bhalla in Bengaluru; Editing by Cynthia Osterman