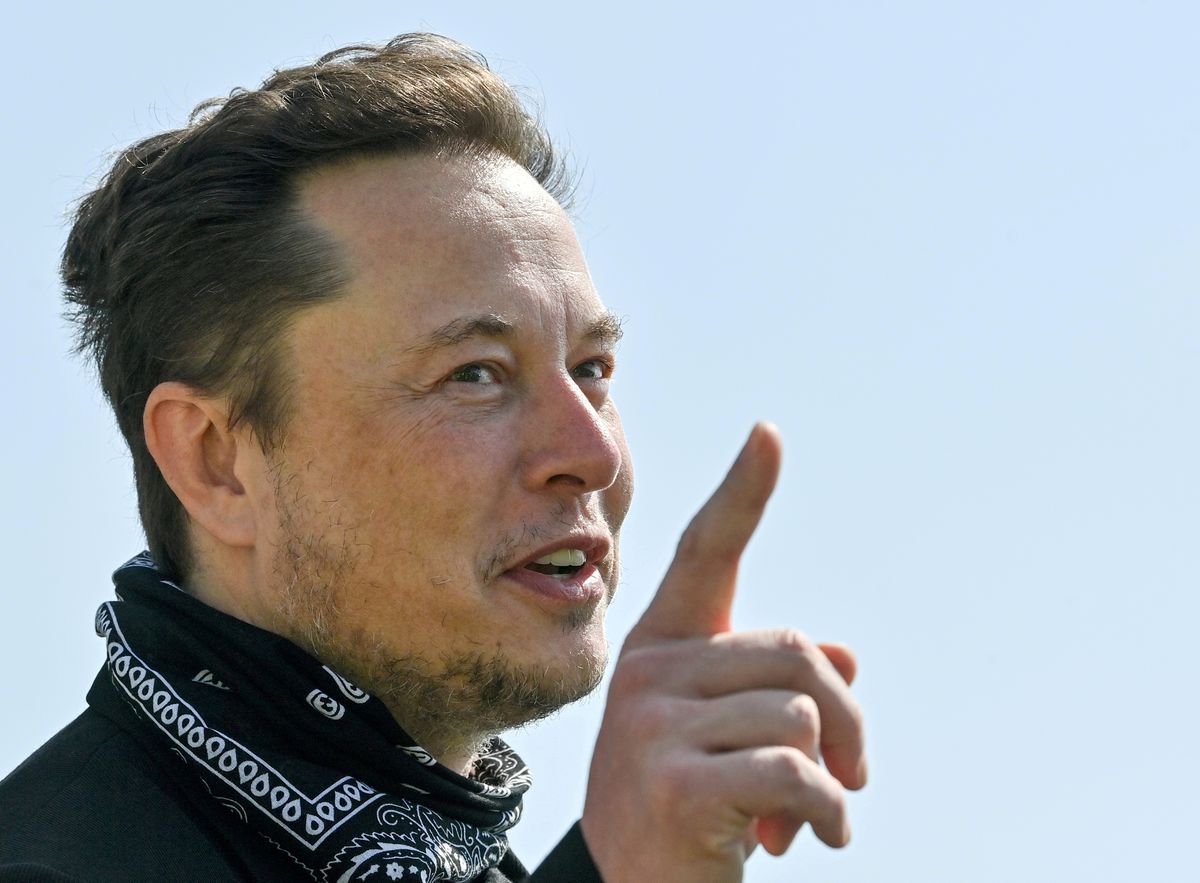 Tesla Inc Chief Executive Elon Musk got into a spat with Bernie Sanders on Sunday after the U.S. senator demanded the wealthy pay their “fair share” of taxes.

“We must demand that the extremely wealthy pay their fair share. Period,” Sanders wrote on Twitter. Taking a jibe at the 80-year-old senator, Musk responded by saying “I keep forgetting that you’re still alive.”

The billionaire CEO who had already off-loaded a combined $6.9 billion worth of shares in the electric car company as of Nov. 12, further wrote, “Want me to sell more stock, Bernie? Just say the word.”

Sanders’ tweet comes amid the backdrop of Washington’s efforts to hike taxes for the superwealthy.

U.S. Senate Democrats have unveiled a proposal to tax billionaires’ stocks and other tradable assets to help finance President Joe Biden’s social spending agenda and close a loophole that has allowed them to defer capital gains taxes indefinitely.

A week ago, Musk tweeted that he would sell 10% of his shares if users of the social media platform endorsed the move. About 57.9% of people voted for the stock sale.

Our Morning Update and Evening Update newsletters are written by Globe editors, giving you a concise summary of the day’s most important headlines. Sign up today.