Home OCEAN Surges 70% Amid Protocol Upgrade and Growing Partnership Base 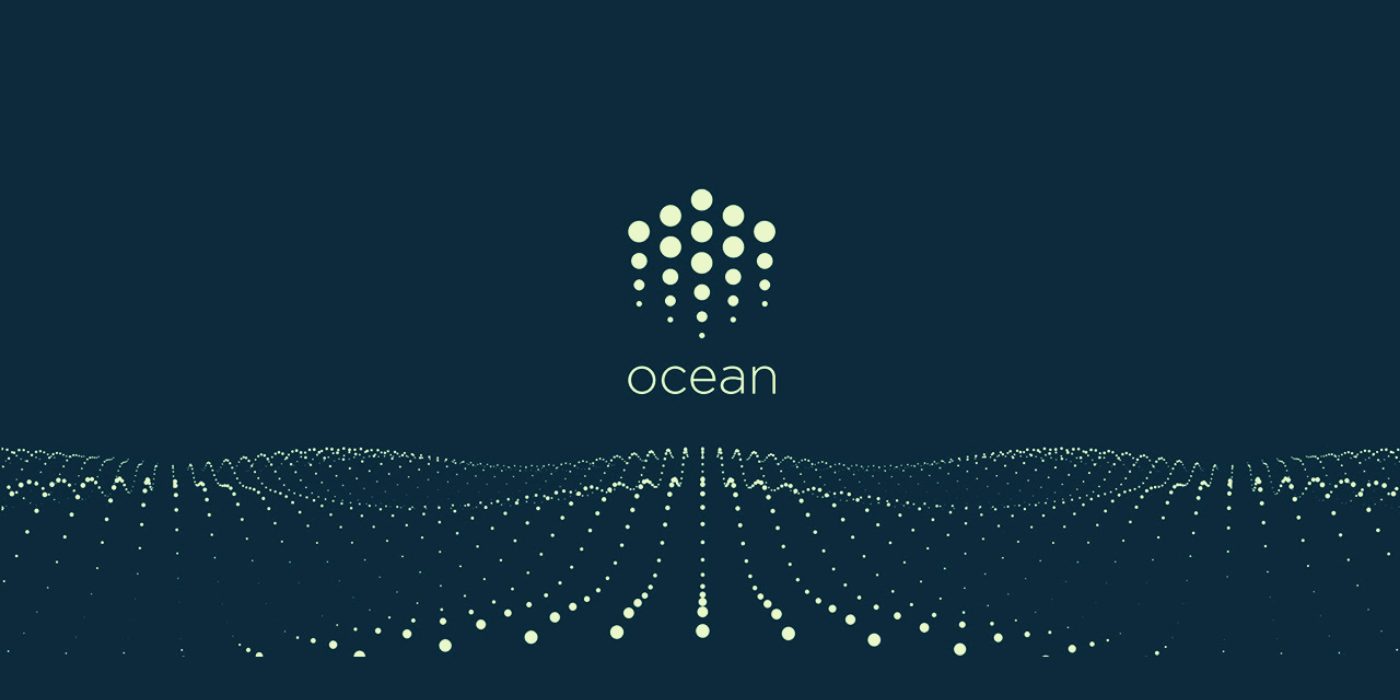 Ocean Protocol (OCEAN) has seen its price soar this month on the back of its anticipated Ocean v4 update, as well as a growing partner list and a thriving grant program.

With many industry leaders claiming that data is becoming the new oil, Ocean Protocol is building infrastructure that enables individuals and businesses to monetise and exchange data on the blockchain.

The protocol has seen its token make some considerable gains this month. According to CoinMarketCap, OCEAN has rallied nearly 70 per cent in March. The coin was trading at a low of US$0.40 on March 7 and from March 18 the price started to rally to a high of around US$0.69. The coin has since stabilised at around US$0.59. On March 21, the cryptocurrency saw a massive 562 percent surge in its 24-hour trading volume, which was responsible for the price spike.

Some of the main reasons for the rally have been pinned to a few key events happening for Ocean this month. The launch of Ocean v4 is a major upgrade to the protocol and is expected to go into production in Q2 2022:

According to the project, Ocean v4 will include several upgrades including a mechanism that aims to solve rug pulls, one of the NFT industry’s biggest problems. The new protocol upgrade will also see the introduction of data NFTs, which add non-fungible token capabilities to base intellectual property (IP) as a way to help increase revenue streams, as well as providing new means for the community to monetise data.

The second factor making OCEAN look more attractive to investors can be the OceanDAO, which serves as a launchpad for new projects. The US$140 million reserve announced in late 2021 was earmarked for grants and is now starting to see some of the fruits. A month ago, the Ocean Shipyard grants program was launched, giving builders their allocation of US$2 million to develop crypto and AI solutions.

More recently, though, TalentDAO has emerged as the winner of OceanDAO’s 15th round of grant rewards. The 16th round of OceanDAO is now under way, offering a pool of 200,000 OCEAN tokens for funding:

Ocean Protocol has also raised awareness of its mission by having its data power a real-world use case that positively affects those in the food production industry:

In this partnership, Ocean’s Web3 capabilities will be employed to enable data sharing and monetisation so that small farmers can benefit from an extra layer of revenue.

The combined positive sentiment and creation of real value are factors that have contributed to the token’s rally. Recently, crypto companies have been branching out with projects such as IoTeX and Avalanche making various partnerships.