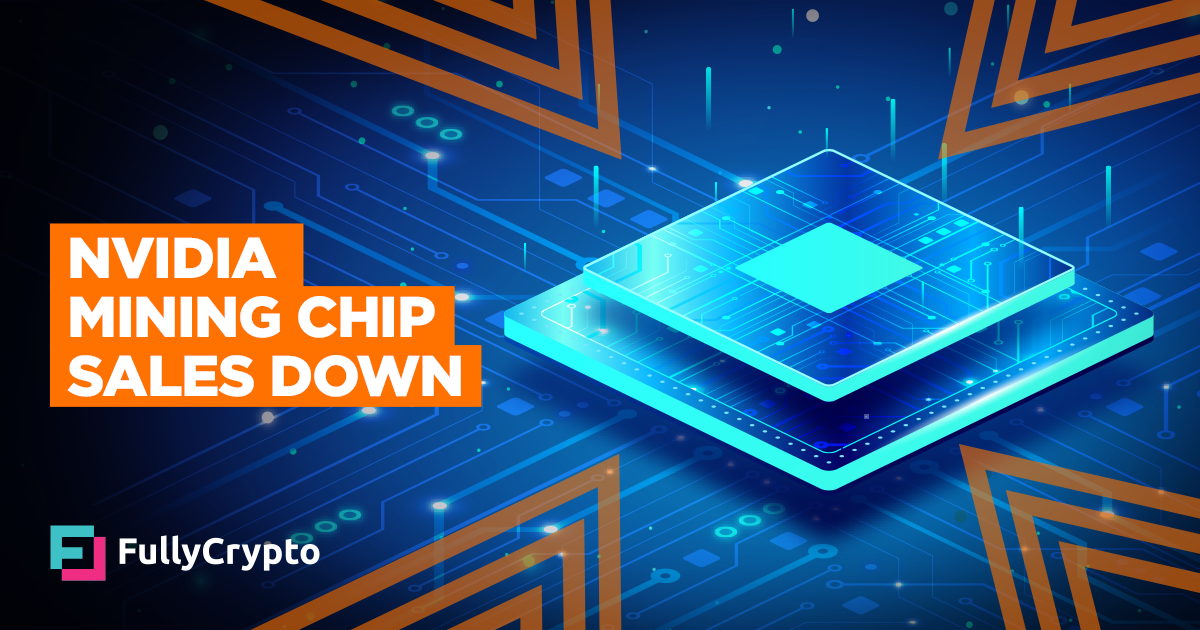 Graphics chip maker Nvidia yesterday joined the cabal of tech companies experiencing a share price drop as the impact of its Cryptocurrency Mining Processor (CMP) was described as “nominal” in Q1 of 2022. Nvidia introduced the CMP chip in February 2021 in order to take the pressure off regular gaming graphics cards, but a cooling in market sentiment, and proof-of-work coins in particular, has led to a decline in sales.

Nvidia was at the eye of a storm in 2017-18 as home crypto miners snapped up their cards in order to mine in their garages and basements, to the point where the supply chain was massively affected and new models sold out quickly. Nvidia ordered warehouses full of extra cards to cope with the rush, but by the time they had been delivered the bear market had hit, leading to the worst possible combination of over supply and no demand.

Rather than turning its back on the crypto market, Nvidia instead embraced it by announcing a crypto mining-specific chip and card in February 2021. However, the chip doesn’t seem to have been as successful as Nvidia had hoped, with Nvidia announcing that it was on track to miss Q2 earnings across all sectors.

The filing did not specify exact revenues on Nvidia’s CMPs, but it did report a drop in sales in Q1 to “nominal” levels compared with $155 million a year ago. This would fit with a general decline in attraction for proof-of-work cryptocurrencies, especially with energy costs soaring for home users in recent months.