The longtime friendship between billionaires Elon Musk and Sergey Brin ended after Musk allegedly had an affair with Brin’s wife last year, which led to the couple’s divorce, the Wall Street Journal reported Sunday.

The affair between Musk and Brin’s wife, Nicole Shanahan, took place in December at the Art Basel festival in Miami, while Shanahan and the Google cofounder were separated but still sharing a home, anonymous sources told the Journal. (At the time, Musk had recently broken up with the singer Grimes.)

Brin reportedly filed for divorce, citing irreconcilable differences, the following month, several weeks after he became aware of what the Journal described as “a brief affair.”

Sources told the newspaper Musk dropped to his knees and publicly begged for Brin’s forgiveness at a party this year, but the Journal reported there is still tension between the two billionaires, with Brin telling advisors to sell his personal investments in Musk’s firms.

Musk and Brin were previously close friends for years, with Musk often staying at Brin’s home during visits to Silicon Valley, according to the Journal.

Representatives for Musk, Brin and Shanahan did not immediately respond to Forbes’ requests for comment.

Musk denied the report on Twitter Sunday evening, saying he and Brin are still friends and that “nothing romantic” had ever happened between him and Shanahan.

$253.4 billion. That’s how much Musk is worth, according to Forbes, making the Tesla and SpaceX CEO the wealthiest person on earth. Brin—who founded Google alongside Larry Page and previously served as Google parent Alphabet’s CEO—is worth an estimated $89.9 billion.

The reported affair is the latest scandal in recent months to plague Musk’s personal life. In May, Insider reported that Musk’s company SpaceX paid $250,000 in 2018 to settle accusations he propositioned a flight attendant working on one of the company’s private planes and exposed himself to her. Musk denied the allegations, saying the attacks on him were politically motivated. Earlier this month, Insider also reported Musk fathered twins in November with a woman who worked for him at Tesla before she was hired on as a top executive at his brain-implant startup, Neuralink. Following the report, Musk tweeted he was “doing my best to help the underpopulation crisis.” The twins were Musk’s eighth and ninth children, and were born just one month before he welcomed his tenth, a baby girl born via a surrogate with former girlfriend Grimes. Last month, Musk’s 18-year-old daughter Vivian was granted a name and gender change in the Los Angeles County Superior Court in Santa Monica, after she said she wanted to be recognized as a woman and no longer wants to “be related to my biological father in any way, shape or form.” Earlier this month, Musk tried to cancel a deal to buy Twitter, leading the social network to sue Musk and ask a Delaware judge to force him to buy the company. 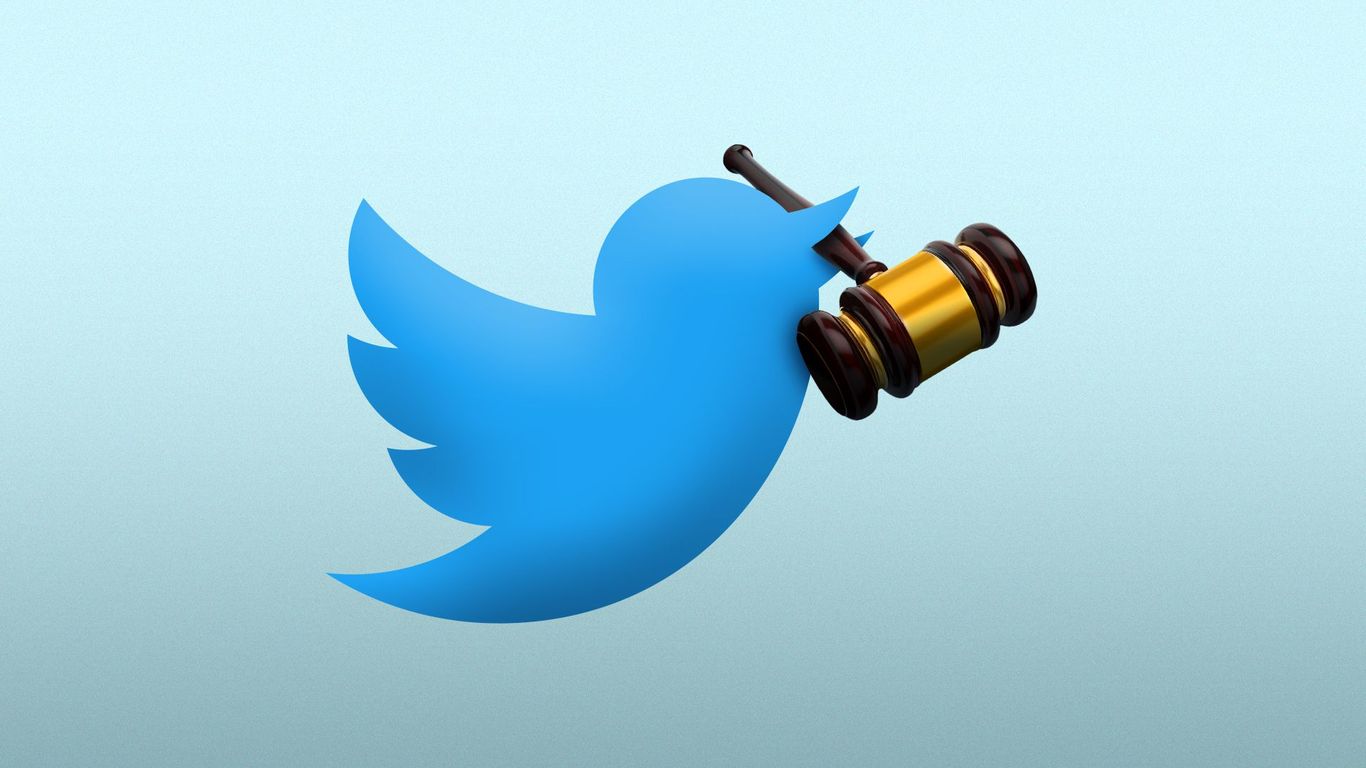 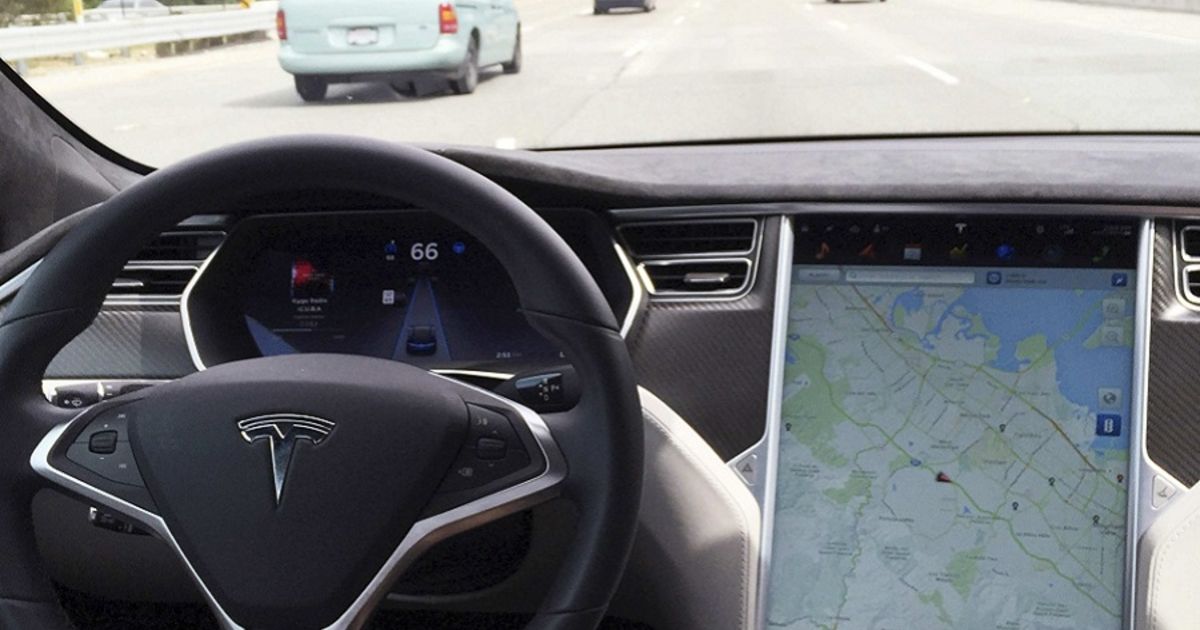 Elon Musk Says This Is A ‘Terrible Habit.’ What Science Says You Should Do Instead

Elon Musk Says ‘Um’ 20 Times in a 5-Minute Speech. Here’s How He Could Fix It–and So Can You 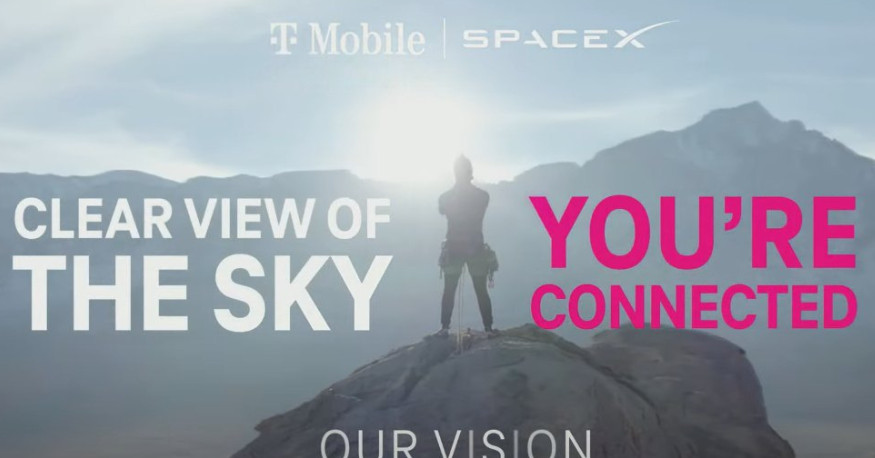 Satellite-to-phone companies are thrilled about SpaceX and T-Mobile, actually