Home Cardano Faces 90%+ Blockchain Overload For Over A Week 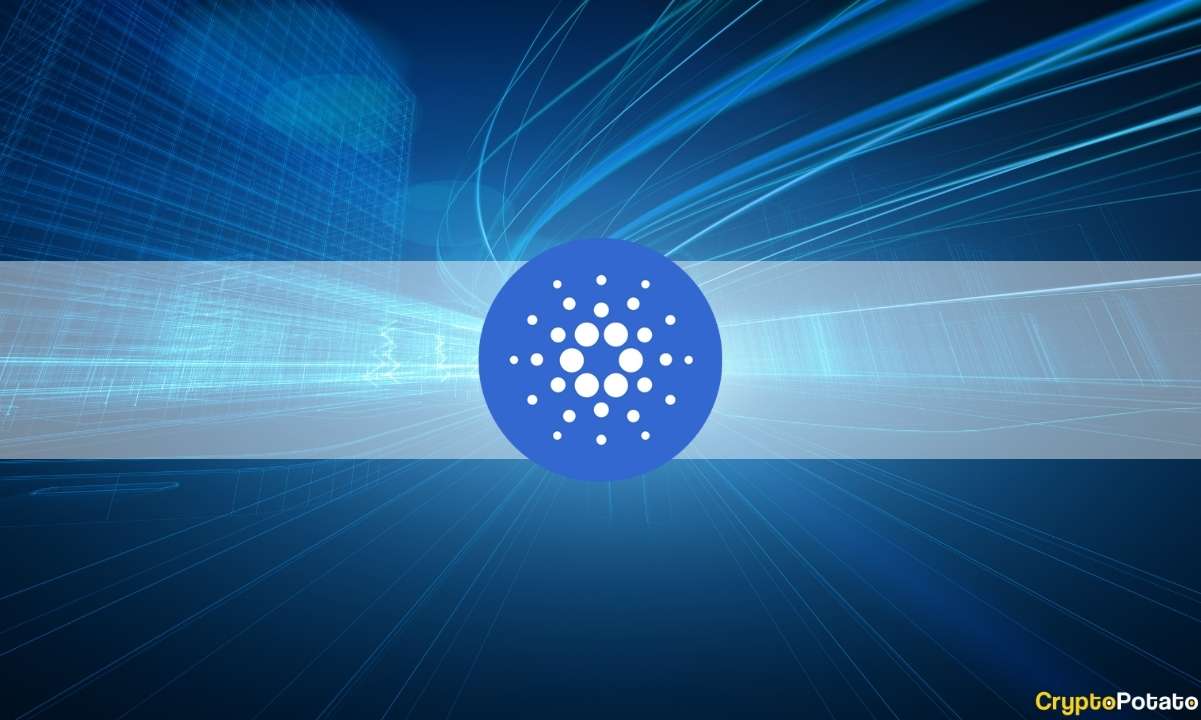 Following a series of significant network developments in recent months, Cardano is already being stretched to its processing limits. Its blockchain load has been over 90% for the past eight days – the longest amount of time it’s ever been sustained at that level.

The term “blockchain load” refers to how much memory space within the average Cardano block is being filled. A 100% load means that blocks are at their absolute limit, whereas 0% means they’re void of activity.

According to data from Cardano Blockchain Insights, blockchain load spiked on January 14th, rising from 55.2% to 91.8% on the 16th. This heightened load has so far sustained itself, staying above 90% since January 19th. This includes an all-time high for blockchain load on the 21st, at 94.1%.

In order to meet rising network demand, Cardano announced an increase in block size by 12.5% two months ago.

Whereas this could signal that Cardano is struggling to scale, it at least shows that the blockchain’s adoption is quickly growing. For example, traffic has increased significantly since September, when the network finally introduced smart contracts.

Strangely enough, Cardano’s price has been down ever since the Alonzo upgrade. Peaking at over $3 in September, ADA now trades at a sobering $1.05, over 60% off its high. Over the latter part of last year, Cardano saw much of its spotlight as an eco-friendly smart contract platform stolen by Solana, which surpassed Cardano in November.

Amid the recent market slump, however, ADA has held its ground better than Solana, maintaining a market cap above $33 billion.

While Cardano is opting for a block-size increase, Bitcoin and Ethereum are taking other methods to ensure scalable futures as adoption grows.

Bitcoin is scaling through layers – primarily the lightning network – to process transactions off-chain and settle them later in groups on the main chain. Ethereum is exploring similar layered solutions like rollups, alongside complex validation techniques like sharding.

Bitcoiners effectively rejected increases to block size in 2017 by refusing to adopt SegWit 2X. This solution is believed to hurt network decentralization.

Binance Free $100 (Exclusive): Use this link to register and receive $100 free and 10% off fees on Binance Futures first month (terms).

PrimeXBT Special Offer: Use this link to register & enter POTATO50 code to get 25% off trading fees.